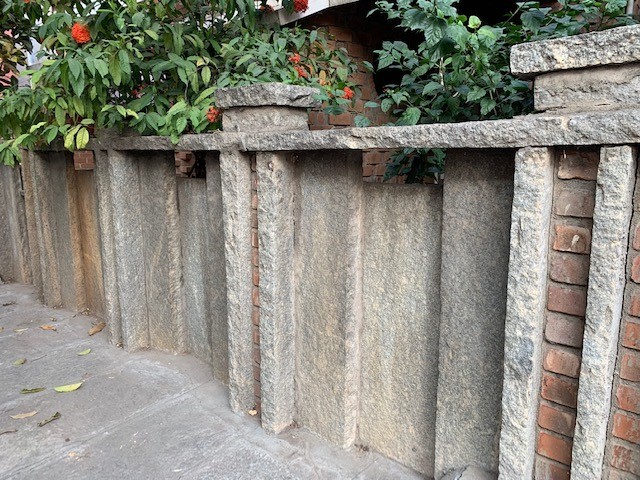 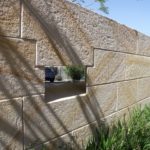 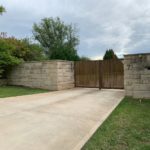 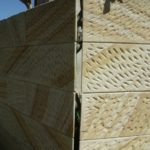 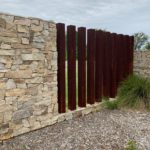 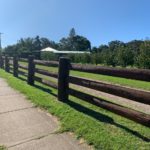 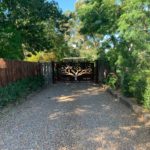 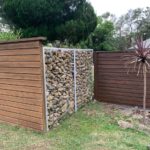 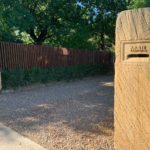 Fencing has a long history in the evolution of human society and of domestication.
The word comes from ’defence’- and therein lies one purpose.
‘History of civilization is closely tied with the history of fences. It emerged from the notions of agriculture, family and property.
Fences helped institutionalize the collective recognition of private property as a visual and open declaration of intention, a commitment to the land, a proprietor’s self-regard and responsibility’.

It is regarded as one of the important foundations of social contract.

The fence has a physical and a metaphysical aspect to it. It is an opportunity to address the visitor with a narrative on design, context and genius locii.
It links two spaces – the public and private. It directs movement.
Fences and their accompanying gates allow us to make an interpretation of the access permitted.
They can be welcoming or barring. I take keen note of these boundary-markers where-ever I go.

This is a photo-essay on some of the fences and gates captured during my drives and travels; some designed by me and is an ongoing documentation.